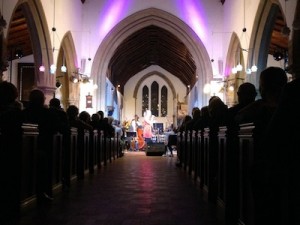 The eighth Music@Malling Festival takes place in West Malling this month and St Mary’s is pleased to be one of the host venues.